A piece on the Royal Navy's new aircraft carrier for the Currant Bun.

An advertorial history of travel on the River Thames.

A discussion of the differences between Unix-like operating systems and self-driving car software.

All time record traffic at the Register

Three years in as boss editor of the Register, record uniques every year so far. ABCe audit results in November shows unique browsers at 193 per cent of the figure before I took over. And that was done without putting the company's survival in the hands of Twitter or Facebook ... or botnets.

Quite chuffed with that. 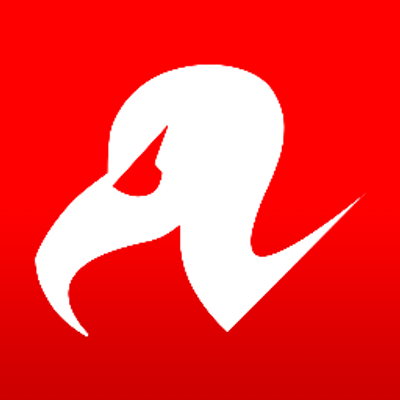 Farewell to the Register

So, yes, the new controlling faction among the Register owners and I parted ways last October after eight years: four of those with me running the entire editorial show, a period of all-time record readership for the Reg (see post below). I'm not legally allowed to discuss the reasons behind my departure.


I've got a few projects under way: first up is finally getting Lions, Donkeys and Dinosaurs out as an e-book and then writing a sequel to it. I'll also be unveiling my so-far unpublished specwar-opera novel, so watch this space.
I'm available for doing other things. As Bulldog Drummond put it in his advert:
"Demobilised officer ... would welcome diversion. Legitimate, if possible; but crime, if of a comparatively humorous description, no objection. Excitement essential. Would be prepared to consider permanent job if suitably impressed by applicant for his services."

In my case, not being Bulldog Drummond, any crime would need to be outright hilarious, not to men…

Doing the odd bit of B2B tech journalism for IDG

You can read my new tech musings here, though to read a whole article you have to give them an email address. I expect anyone reading this would have an email address just for such a purpose.